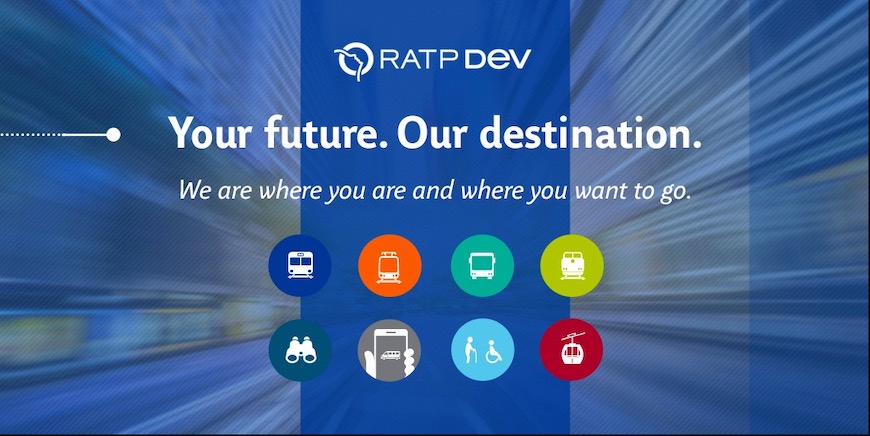 John Holland CEO Joe Barr said: “As Australia’s leading rail group, it is only natural we want the next generation of Sydney Metro to grow and improve, and Sydney Metro West and Greater West are opportunities to create a new level of service for our customers.

“We want to make sure our proposals to run these projects lead to the most comfortable, reliable and modern service for customers.”

As part of the agreement, RATP Dev will open a new unit in Sydney, which will serve as its headquarters for Australia and New Zealand.

It was also associated with the construction of Sydney Metro Northwest. Currently, the Australian firm is part of a consortium that operates and maintains this metro system.