Passengers in Zhuzhou, Central China’s Hunan province, are a step closer to the arrival of the ‘world’s first railless train’, after testing began on Oct 23, 2017. 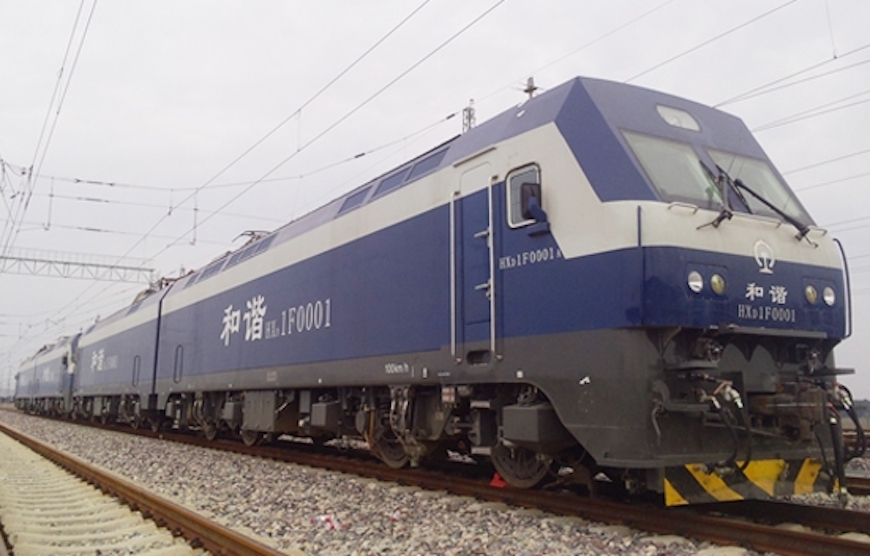 The 30-meter train, developed by CRRC Zhuzhou Locomotive Co Ltd, is equipped with sensors that can read the dimensions of roads and plan its own route – like having a virtual rail for the train.

The train can move at a speed of 70 km/h and can carry up to 500 passengers, offering new options for easing modern transport pressures.

Powered by electricity, the train can travel 25 kilometres with a 10-minute charge. With sensors equipped onboard, it is able to plan its own routes and operate without a driver.

According to the government of Zhuzhou city in Hunan province, a 6.5-kilometre ART line is being built through downtown Zhuzhou and operations will start in 2018.