Keolis’ Chinese joint venture Shanghai Keolis has secured a contract to operate and maintain the Songjiang Tramway network in Shanghai. 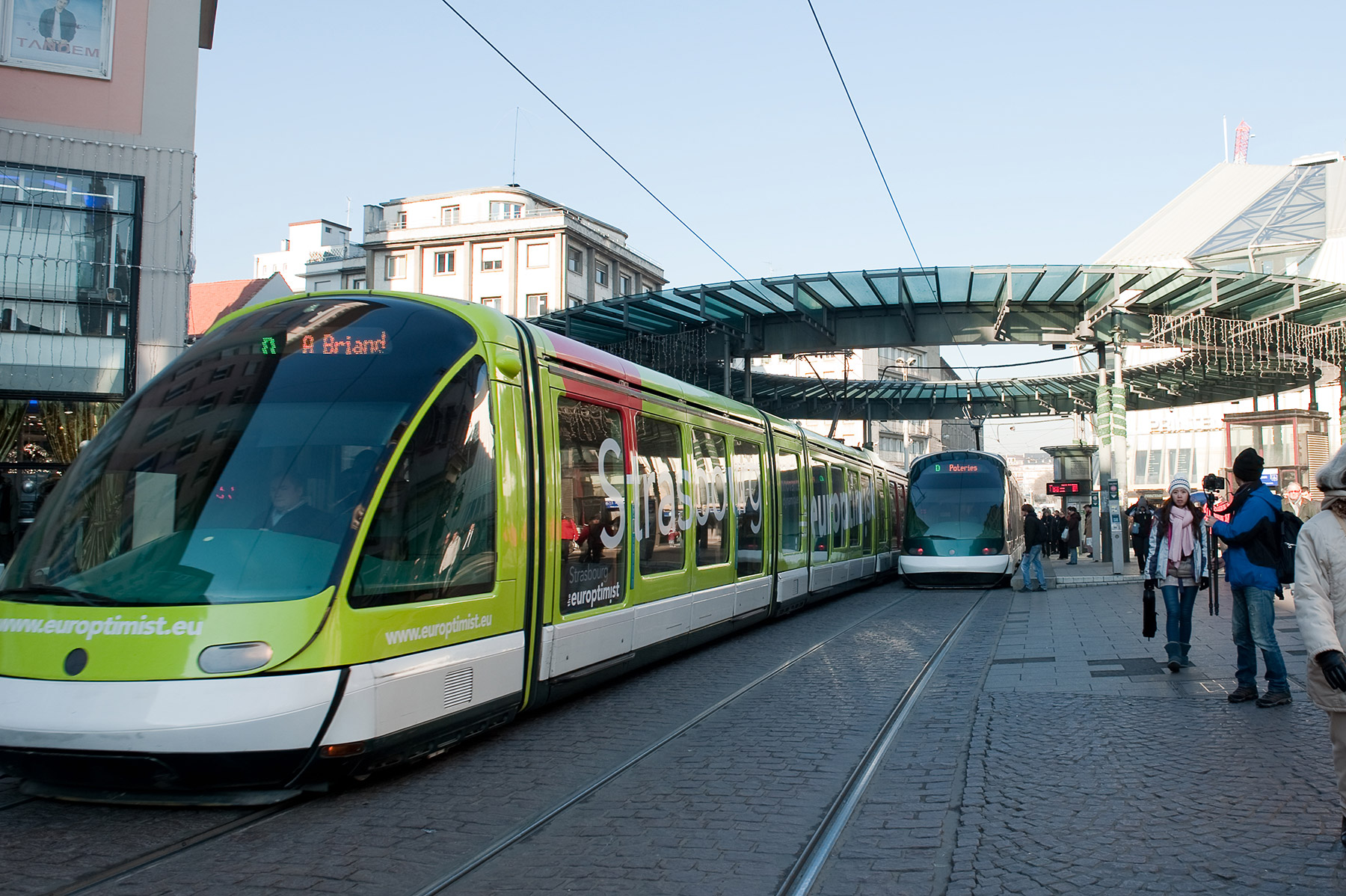 The five-year contract encompasses the operation of two tram lines (T1 and T2) in the Songjiang District.

Keolis owns a 49% stake of Shanghai Keolis, while the remaining 51% stake belongs to the Shanghai Shentong Metro Group.

“The Songjiang Tram project is another important milestone for Shanghai Keolis in this enduring partnership to better address and support growing urban mobility needs in China.”

The opening of the network will be split into two phases, the first one scheduled on 25 December this year, followed by the second phase in mid-2019.

In the first phase, 13.9km of the network and 20 stations will become operational.

The network will deploy 30 Alstom Citadis trams, which will operate at a frequency of ten minutes in the initial stages.

The Songjiang Tramway deal is expected to bolster Keolis’s presence in China where recently it won a second contract for the upcoming rapid transit metro of Shanghai International Airport.

In June, the company’s Norwegian subsidiary received a contract to operate the Bergen light rail network for another eight years.

The contract, awarded by the local transport authority Bybanen, will become effective from July next year.