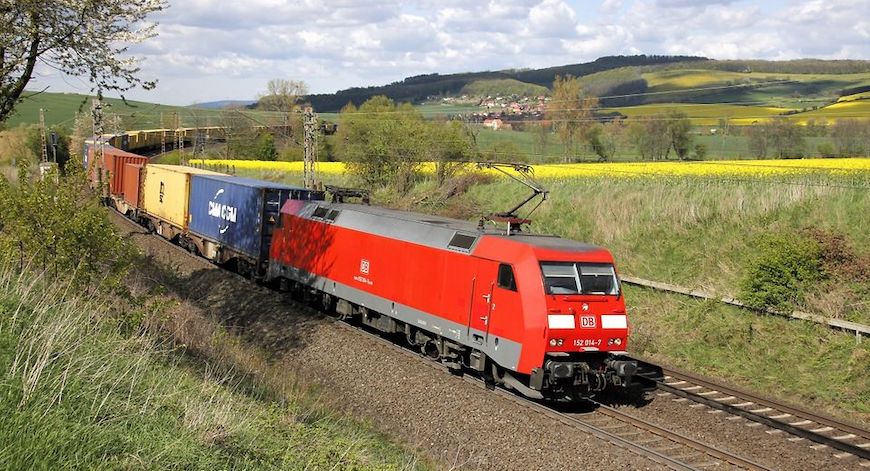 Siemens Mobility CEO Sabrina Soussan said: “DB Cargo had ordered 60 locomotives from us in the summer of 2017.

“The signing of a new framework agreement confirms the successful completion of that project and the reliability of our locomotives.”

“The signing of a new framework agreement confirms the successful completion of that project and the reliability of our locomotives.”

Capable of running at a maximum speed of 160km/h, the locomotives will be equipped with national train control systems and the European Train Control System (ETCS). They will have a maximum output of 6.4 megawatts.

Deliveries are scheduled to begin next month and are due to be completed by June next year.

The locomotives will be used for cross-border operations across multiple European countries.

“With it, DB Cargo can provide even better service for its customers on European routes.”

To date, Siemens Mobility has sold more than 800 Vectrons to 41 clients. These locomotives are authorised for operations across several European nations including Germany, Italy, the Netherlands, Austria, Poland, Switzerland and Finland.