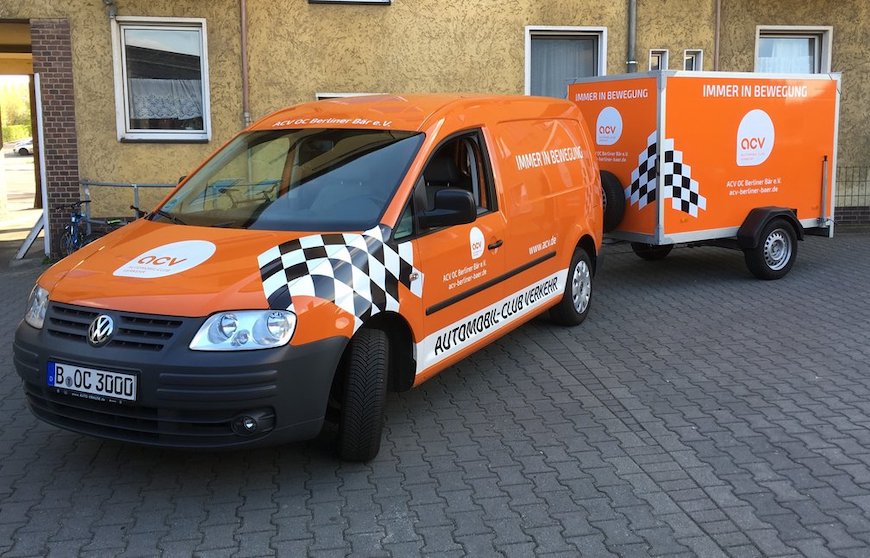 Allianz pro Schiene and Automobil-Club Verkehr (ACV) produced a comparison between different modes of transport. In it, it found that passengers in Germany who choose rail over travelling by car have a risk of death that is 56 times lower. This result is based on figures collected between 2008 and 2017. This marks a further increase to the previous ten-year analysis between 2007 and 2016.

“This means that rail travel doesn’t just beat other modes in terms of environmental credentials and its impact on the climate. Rail also gives all consumers by far the greatest amount of safety. The simplest, fastest and most effective way for government to increase safety in transport is to support rail.”

The risk of death per billion passenger kilometres:

The risk of injury per billion passenger kilometres:

“Although the number of deaths of car passengers has gone down, this progress is by no means enough if we really want to achieve our targets to reduce road deaths.

“In some cases drivers take to the bottle during the Sunday lorry ban [lorries are not allowed to drive on German motorways on Sundays unless they have a special permit, ed.] and consume alcohol. For that reason the ACV welcomes the demand by the Deutscher Verkehrsgerichtstag [an annual conference on traffic law] that there be a Europe-wide mandatory introduction of breath alcohol ignition interlock devices in commercial passenger and freight transport.”

It is also for this reason that ACV is in favour of no tolerance laws regarding blood alcohol levels.

“It is still the case that almost one in five lorry drivers behind the wheel don’t stick to the legally mandated rest periods and other regulations important for safety.”

This is even more relevant considering that a lorry is involved in one in four fatal traffic collisions. Tiredness also plays a significant role. ACV and Allianz pro Schiene are campaigning to shift more freight transport to rail for this reason.

Travelling by Rail: A Comparison of EU Countries

Rail is safer than travelling by car in all 28 EU countries. The EU average for the period 2007–2016 is 3.03 vehicle deaths per billion passenger kilometres, compared to 0.13 rail deaths. Even in the EU countries that performed worst in the rail category rail outperformed travelling by car.