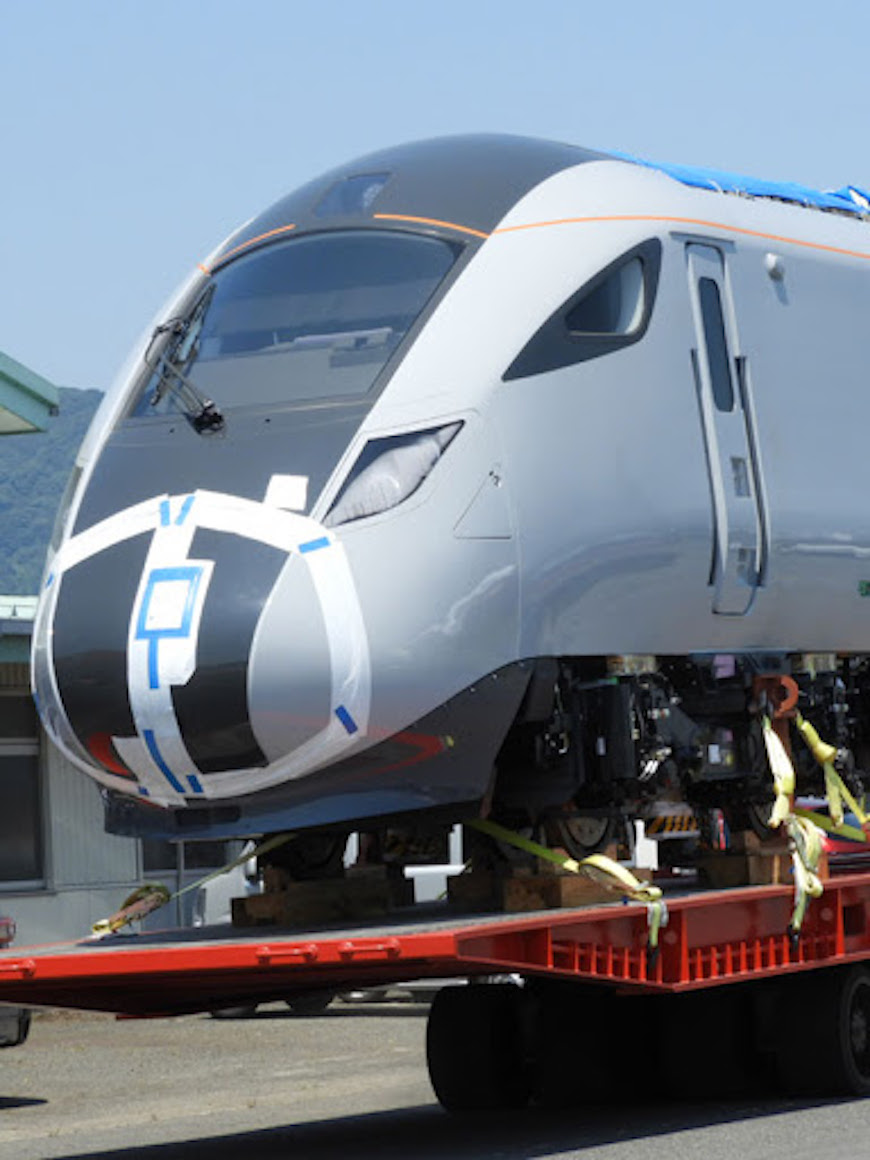 Production work has begun on two test trains in Japan which will arrive in the UK next year. This is the third fleet being built for TransPennine Express. Together, these will provide 13million more seats per year.

The modern Japanese bullet train inspired fleet is being built by Hitachi and financed by Angel Trains.

The trains will be maintained at Hitachi’s newly built £80million depot in Doncaster, home to 250 employees and four apprentices. Long-term jobs will also be secured at existing depots in Liverpool, Newcastle and Edinburgh, which all play a role in maintaining the trains.

Investment in the trains and new depot come alongside the Great North Rail Project, which will upgrade key parts of the route to enable better services.

From 2019 this fleet will connect major cities in the North of England and Scotland and will run from Manchester and Liverpool, across the iconic Pennines to cities such as Leeds, York, Newcastle and Edinburgh.

The trains will provide 161 additional seats compared to the existing trains on the popular intercity route. Customers will benefit from spacious carriages, providing extra legroom and additional luggage space.

Each new train will offer fast, free Wi-Fi in both Standard and First Class as well as complimentary on-board entertainment system, Exstream, allowing customers to stream the latest movies and TV shows during their journey.

Hitachi is using its famous Japanese-bullet train technology to make the new fleet light and aerodynamic. The 19 trains will all be hybrid, meaning they can switch seamlessly mid-journey between electric and diesel power. The trains, able to run in either five or ten carriage formation, are capable of speeds of up to 140mph in electric mode and 125 mph using diesel engines.

By using modern MTU engines from Rolls-Royce, the trains will cut harmful emissions under diesel power by up to 90%.

“These trains are game-changers. Fast efficient travel on trains fit for purpose will open up rail to new users in the business and leisure sector and is one of the key components required for growing the Northern economy through enhanced connectivity, This is great news for the North and demon