The European Commission has launched an investigation on the proposed merger between rolling stock company Alstom and mobility business Siemens due to competition concerns. 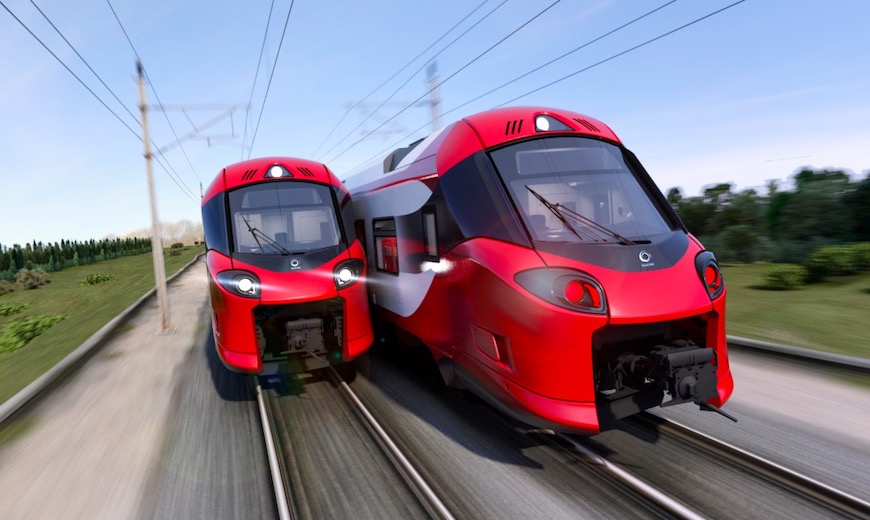 The commission, which is responsible for proposing legislation and implementing decisions in the European Union, stated that the union could reduce competition in the train and signalling system supply market.

It added that the reduced competition in the industry may further lead to higher prices of components and discourage innovation.

“The Commission will investigate whether the proposed acquisition of Alstom by Siemens would deprive European rail operators of a choice of suppliers and innovative products, and lead to higher prices.”

European Commissioner for Competition Margrethe Vestager said: “Trains and the signalling equipment that guide them are essential for transport in Europe.

“The Commission will investigate whether the proposed acquisition of Alstom by Siemens would deprive European rail operators of a choice of suppliers and innovative products, and lead to higher prices, which could ultimately harm the millions of Europeans who use rail transportation every day for work or leisure.”

The commission’s initial investigation found that the combined entity will create a strong competitor in rolling stock, both within the European Economic Area (EEA) and globally (excluding China, Japan and Korea).

It found that Siemens-Alstom will be nearly three times larger than its closest competitor.

The merger will equally create an undisputed market leader of rail signalling solutions, with a significant stronghold in several markets. The initial investigation also found that the entry of new rolling stock companies is highly unlikely in the EEA region in the near future. This will further decrease competition for the merged entity.

The commission is required to take its decision by 21 November this year to confirm the concerns found in the initial investigation.

French company Alstom signed a Memorandum of Understanding (MoU) with German firm Siemens to merge their mobility business in September 2017. The transaction is expected to close in this year.