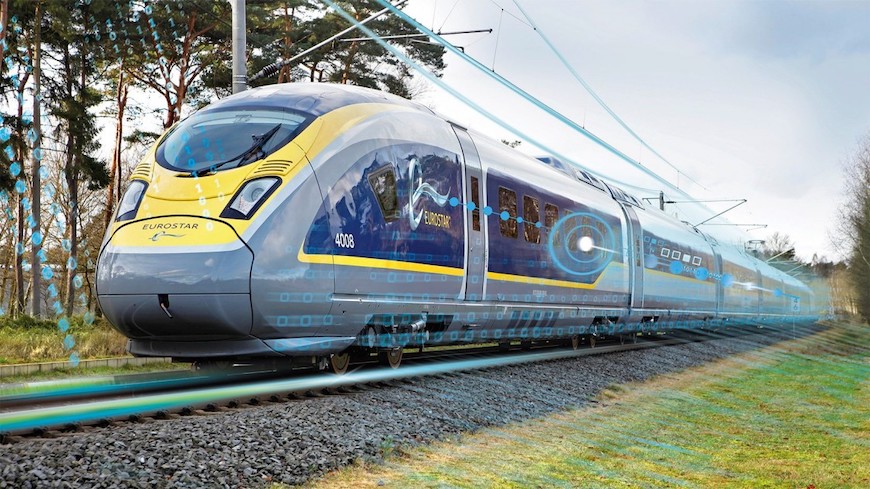 The ICE 4 trains are scheduled to run on the Berlin-Munich route from next month and will feature the European Train Control System (ETCS).

EBA has also approved the ICE 4 for cross-border operations on the route to Basel-Bad in Switzerland.

The ETCS is a signalling and control system that has been designed to harmonise with national train control systems across Europe. It also allows continuous communication between trains and its route, enabling real-time transmission of commands to the train driver directly to their cab console.

“All operational data is transmitted through the GSM-R digital railway radio system from the Radio Block Center (RBC) to the train.”

All operational data is transmitted through the GSM-R digital railway radio system from the Radio Block Center (RBC) to the train. The RBC also monitors the position and direction of the train.

Siemens will deliver 137 ICE 4 trains to German train operator Deutsche Bahn, comprising 100 12-car and 13-car trains and 37 seven-car units. All the trains will be equipped with ETCS technology to enable cross-border operations.

The 12 and 13-car trains will be deployed for operations across Germany, Austria and Switzerland, while the seven-car vehicles will run in Germany and Austria.

Developed in collaboration with Austrian Federal Railways (ÖBB), the battery-powered train is designed as an eco-friendly alternative to diesel-powered vehicles.