China has introduced the next-generation Fuxing bullet train, which is the first of its kind to be designed and manufactured in the country. 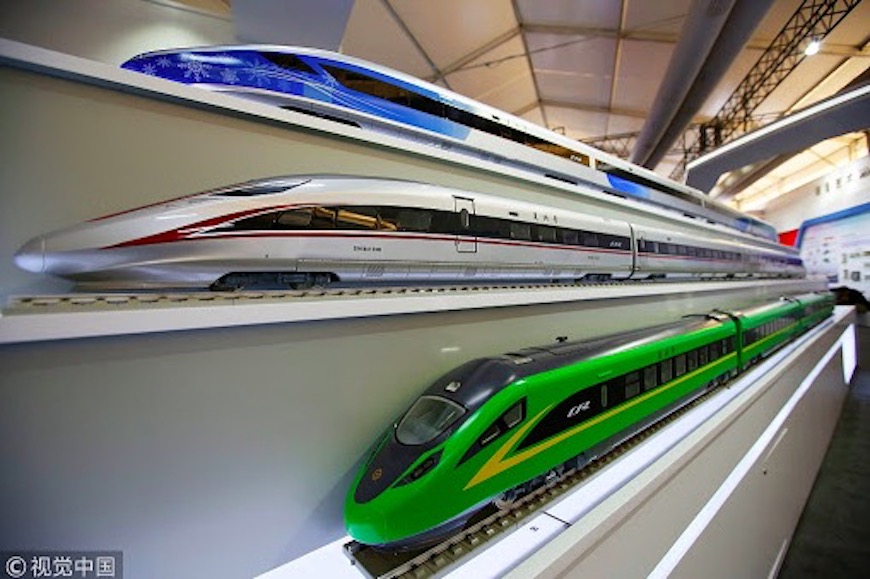 The name ‘Fuxing’ is said to mean ‘rejuvenation’ and the new trains are able to attain a top speed of 400km/h, reported Xinhua.

Two such trains under the Fuxing series, CR400AF and CR400BF, have currently been introduced in the service.

The trains have more than 2,500 monitoring points to maintain temperature, braking and surroundings in real-time, and will operate on the Beijing-Shanghai high-speed rail link.

They are expected to travel the 1,318km distance of the total journey in roughly three and half hours.

“The trains have more than 2,500 monitoring points to maintain temperature, braking and surroundings in real-time, and will operate on the Beijing-Shanghai high-speed rail link.”

It was also reported that the trains feature carriage height of around 4m and seat space of at least 102cm.

More than 20 Chinese firms have been associated with this project over the past three years.

The new Fuxing-series trains are set to be operated by Beijing-based company China Railway.

Dailymail.co.uk stated that currently the high-speed network in China measures more than 22,000km, which amounts to nearly 60% of the total high-speed train services available worldwide

China Railway general manager Lu Dongfu was quoted by the online publication as saying that the new trains models fulfil all China’s railway standards and are more suitable for the country’s environment and rail transport patterns than previous models.