Alstom has inaugurated the first of 12 high-speed Pendolino trains that were ordered by Italian rail operator NTV between 2015 and 2016. 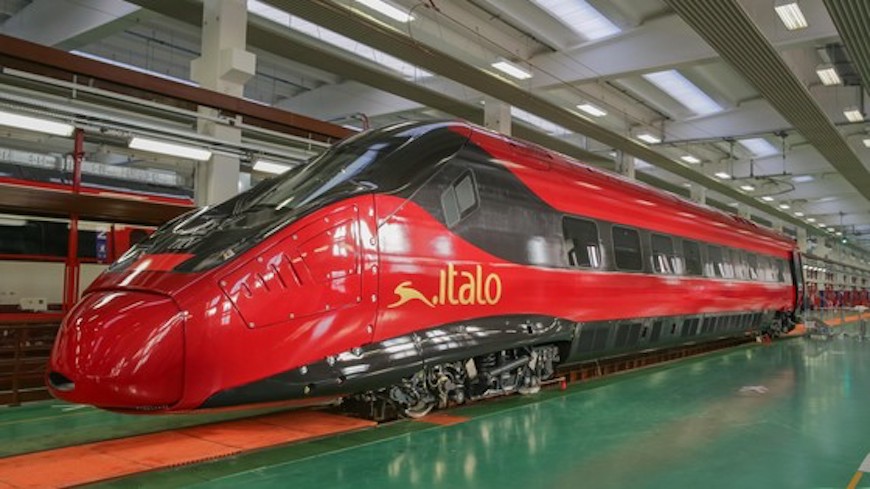 NTV’s new ruby red-coloured Avelia Pendolino train has been named Italo EVO and is scheduled to begin operations next year.

Alstom noted that the 12 trains are set to complement NTV’s existing fleet of 25 AGVs.

Italo EVO consists of seven coaches and is capable of operating at a maximum speed of 250km/h.

The 187m-long locomotive features a futuristic and emblematic nose to optimise aerodynamics and driver safety.

It is also equipped with a distributed traction system for high levels of braking efficiency and regeneration, as well as an improved interior configuration to provide greater passenger comfort.

“NTV’s new ruby red-coloured Avelia Pendolino train has been named Italo EVO and is scheduled to begin operations next year.”

The train has been manufactured using recyclable materials and is said to comply with the latest 2014 Technical Specifications for Interoperability (TSI) regulations established by the European Union to ensure maximum safety and efficiency.

All the contracted trains are being built at Alstom’s manufacturing sites in Italy.

The Savigliano site carried out the design and manufacture of the locomotives, while the Sesto San Giovanni facility in Milan designed and produced the traction systems.

In addition, Alstom’s Bologna site developed the signalling systems and the company’s Naples-based Nola branch will be responsible for the maintenance of the vehicles upon delivery.