Alstom has been awarded a contract worth over $140 million by Los Angeles County Metropolitan Transportation Authority (METRO) to perform the midlife overhaul of 52 P2000 light rail vehicles (LRVs), which operate on Los Angeles’ Blue, Green and Expo lines. 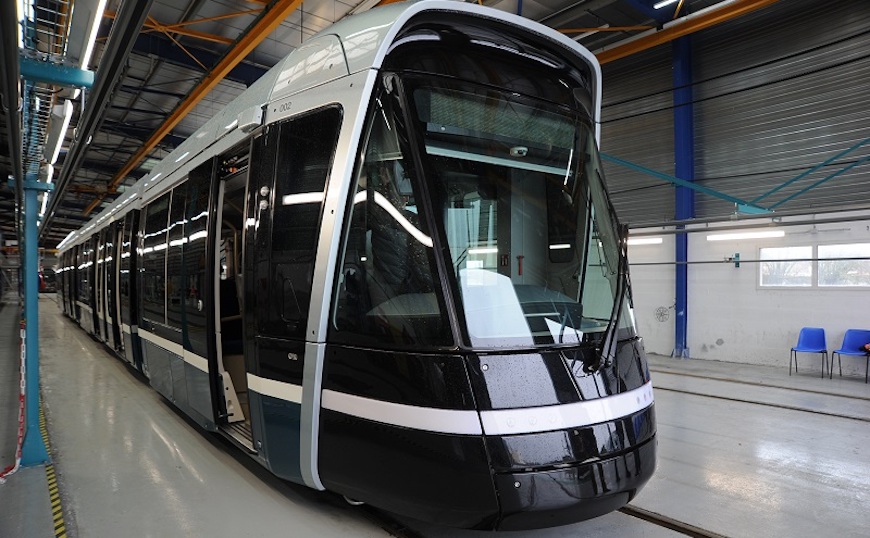 “We are delighted that METRO has recognised and selected Alstom to overhaul the P2000 fleet based on our technical proposal, as well as our past project management experience and performance. Alstom is committed to serving transit agencies on America’s West Coast, and overhauling the LRVs will allow METRO to offer high quality service to its customers”

The scope of the overhaul includes the upgrade of major systems such as propulsion, HVAC, automatic train control, auxiliary power supply, brake control, communications and doors, as well as the LRV’s bogies. The overhaul is expected to allow METRO to keep the fleet in service for at least another 15 years, enhancing its comfort, availability, and reliability.

Alstom will perform the overhaul work at its Mare Island facility in Vallejo, California. This dedicated manufacturing and service facility will perform the railcar stripping, final assembly, and testing. Alstom’s Naperville, Illinois, site will provide the required engineering for the project. The first vehicles to be overhauled will arrive in Mare Island in July 2017, with the last overhauled LRVs returning to service in 2021. Alstom expects the LRV overhaul programme to create roughly 45 local jobs over the course of the contract as the company continues to invest in its Mare Island facility.